Celebrate the Power of HOPE October 14
Help keep our Services and Programs free!
Click here to register for Celebrate!

Learn more about the basics of Parkinson’s Disease. What is PD and what are some next steps. We’ll be with you on your journey.

From online classes to educational HOPE Conferences®, our programs and events are tailored for life with Parkinson’s at every stage. 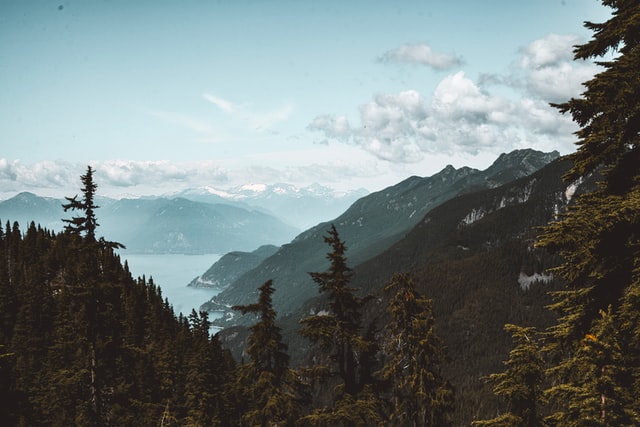 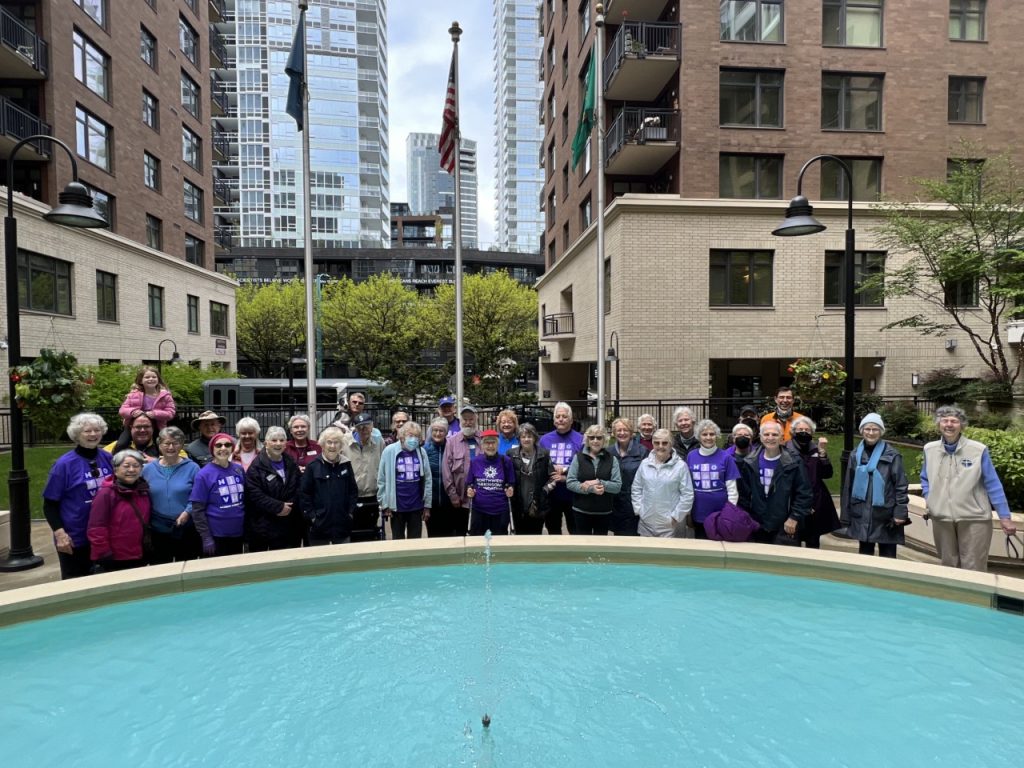 Our Mission is to transform the way people live with Parkinson’s through awareness, education, advocacy, and care. 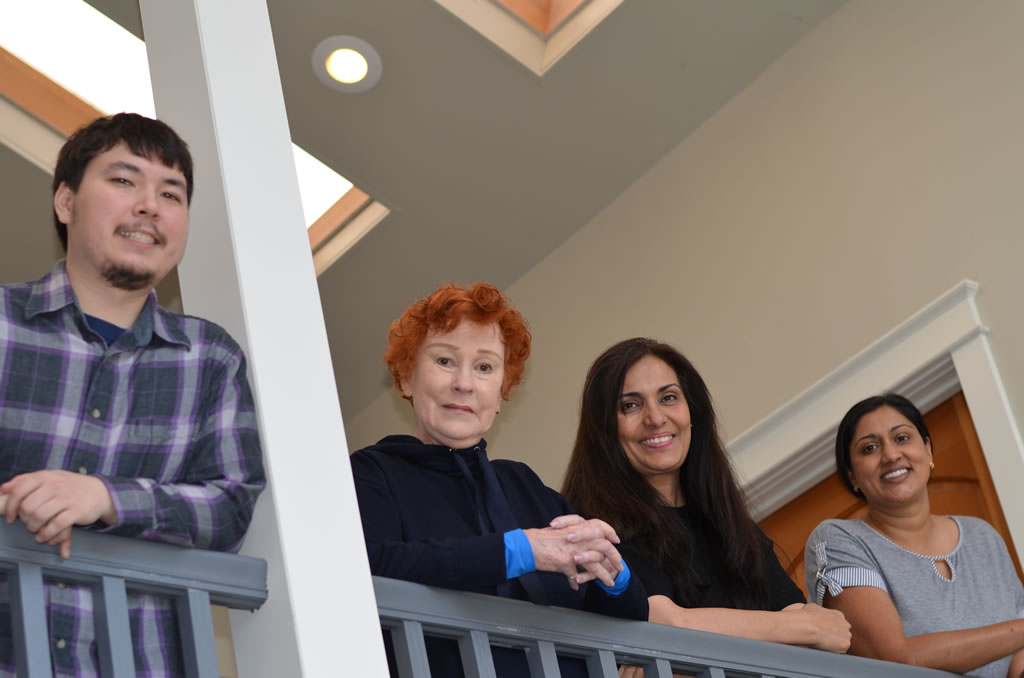 Meet the outstanding people that make up the NW Parkinson’s Team.  Our staff and Board of Directors make it all happen!

You can help us build the lifeline of HOPE 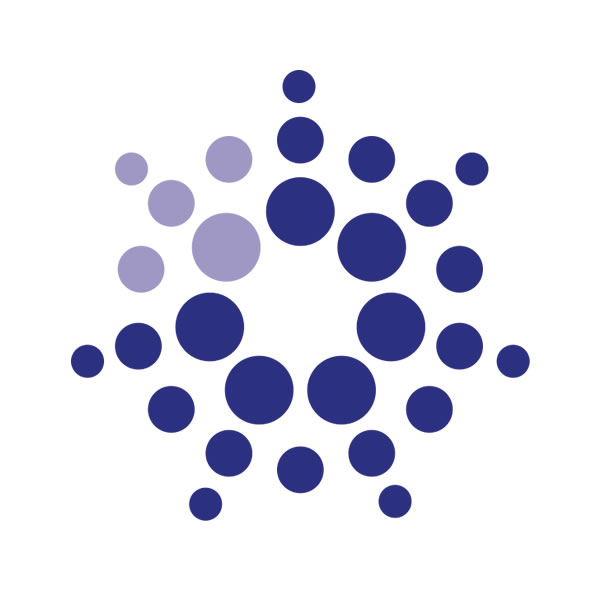 Collaborating with the Foundation is full of excitement and purpose. It’s incredible to see our local organization in action to foster a sense of connection and hope for people with Parkinson’s across multiple states.

Thanks again for all you do for so many of us who are on an uncertain journey without much of a roadmap. Your care and expertise create essential guideposts along with all of your colleagues you invite to participate.

You are definitely the go-to organization for me. I appreciate you and your comprehensive help.

Volunteers are essential to our work. When you become a member of the Northwest Parkinson’s team, your time and effort support free programs and services that deliver access to specialty care; distribute free educational resources; host community events; raise awareness; and develop self-advocacy and system navigation tools. There’s a place for everyone here: we look forward to working with you! Meet some of our Partners that help support our monthly Educational Series!

Meet some of our Community Partners